As an active and engaged arm of the Ceylon Hotel School Graduates Association, the Community Relations committee continues to focus on supporting disadvantaged youngsters, despite these challenging times.

Spearheaded by Gitanjali Chakravarthy – Chairperson of the CSR committee, a tea party was organized for the children at the Gangodawila Balika Children’s Orphanage as part of its Social Responsibility initiative – one, in fact the first, of many other social responsibility initiatives planned for roll-out in 2021.

During their humanitarian visit, conducted after following careful ‘safety’ protocols owing to the current pandemic, vitally needed provisions including colouring books, crayons, etc. were also handed over by the team on behalf of CHSGA. This was followed by the dishing out of an array of delicious snacks and beverages for the children to enjoy.

The President of CHSGA, Priyal Perera, who was also present at the event, commended Gitanjali Chakravarthy for organizing the activity and expressed his sincere appreciation to Pradeep Liyanage for arranging the food & beverages items, which once again, Pradeep undertook, by organizing the catering of the delicious food – for the 3rd consecutive year. The President also thanked Lalith Rajapaksha for his presence.

The Ceylon Hotel School Graduates Association (CHSGA), established in 1971 (incorporated by the Parliament Act No: 21 of 1984), takes pride in being the pioneering Hospitality Professional Association in SL. With alumni of over 1500 members, CHSGA members hold significant senior managerial and leadership positions in the industry, both in SL and around the world. CHSGA members have significantly contributed to the growth of tourism in Sri Lanka. 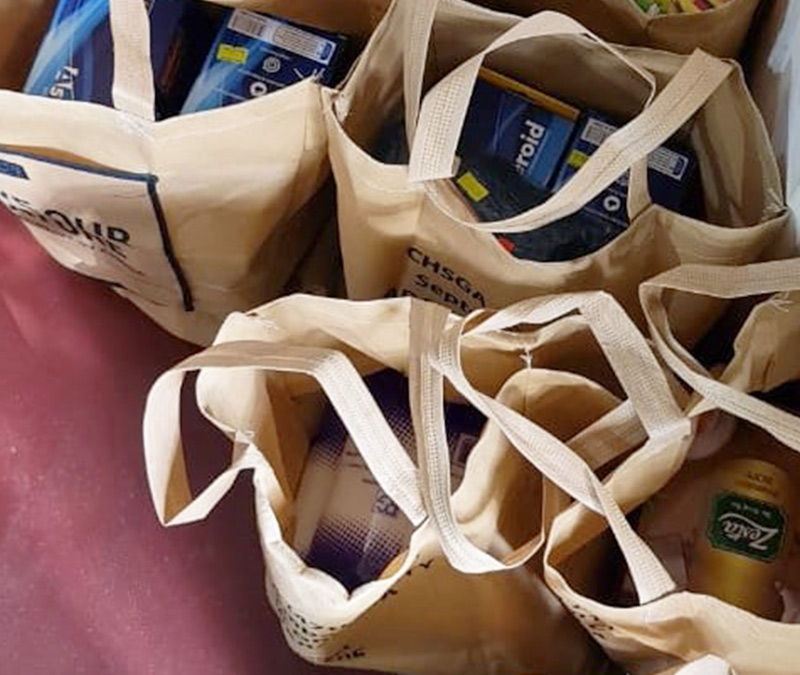 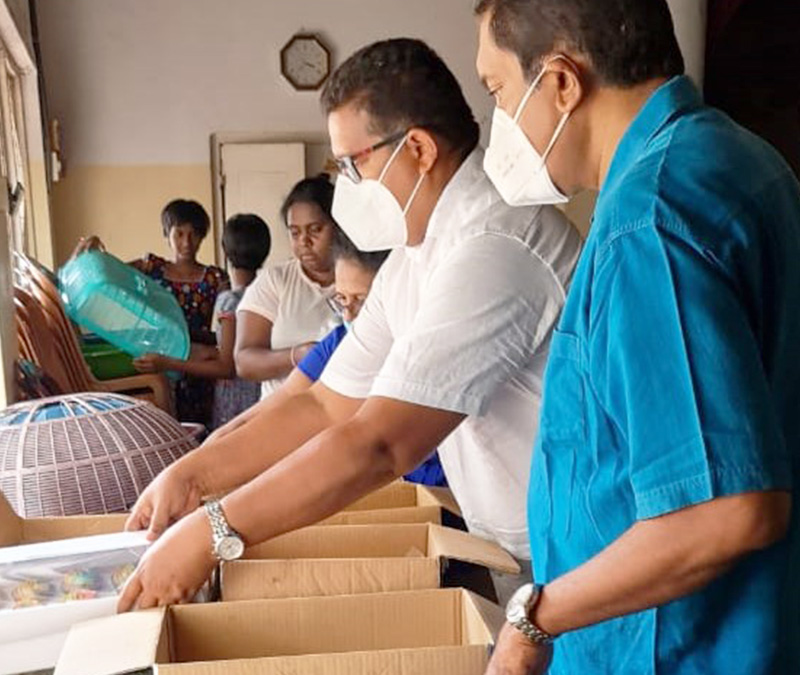 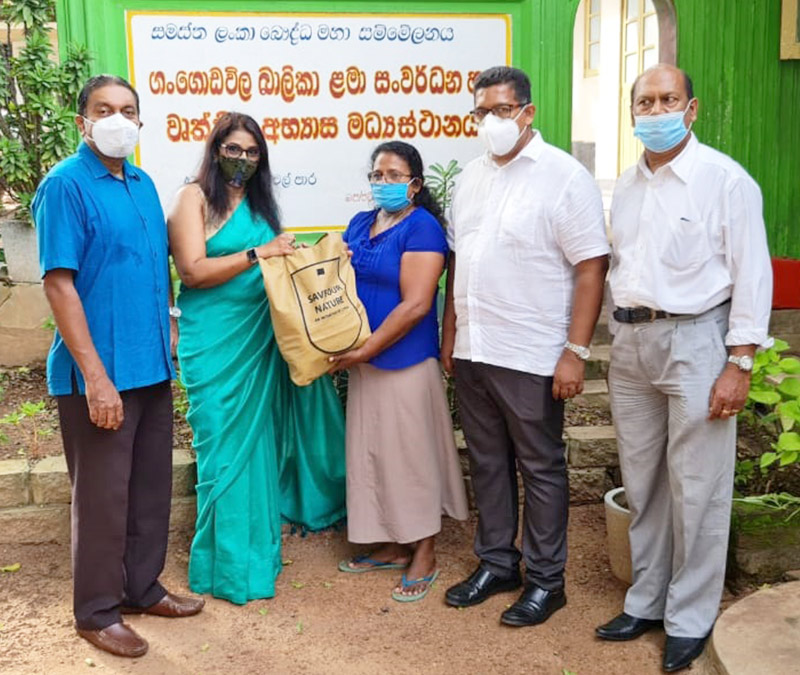